About the Best Movers in MD

There is something about Movers On Duty that you should know. We are by far the best movers in Maryland. (Top 3 in Virginia and Washington D.C.)

This is because we work hard and smart.

All our insurance and compliance information can be found below.

MOVERS ON DUTY US LLC

Our Beliefs make us the best movers Maryland has to offer:

We treat all our customers as VIPs because, for us, they are.

We base our business on the belief that our customers’ needs are of the utmost importance. And our entire team is committed to meeting those needs! 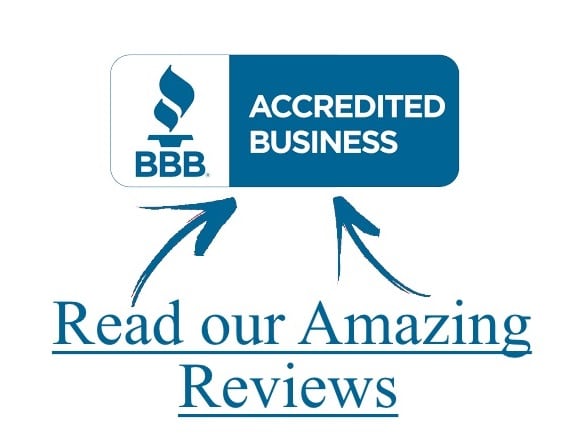 As the best movers MD has to offer, we must help you stay safe, now that you are relocating.

Make sure you have the information you need to “Protect Your Memories. Your Money. Your Move.” from moving fraud.

Please download these free brochures provided by the U.S. Department of transportation: Ready To Move & Your Rights and Responsibilities

ADDRESS OF THE BEST MOVERS MD HAS TO OFFER: 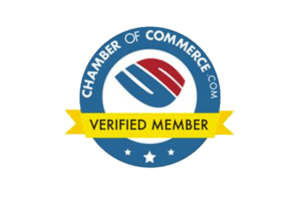 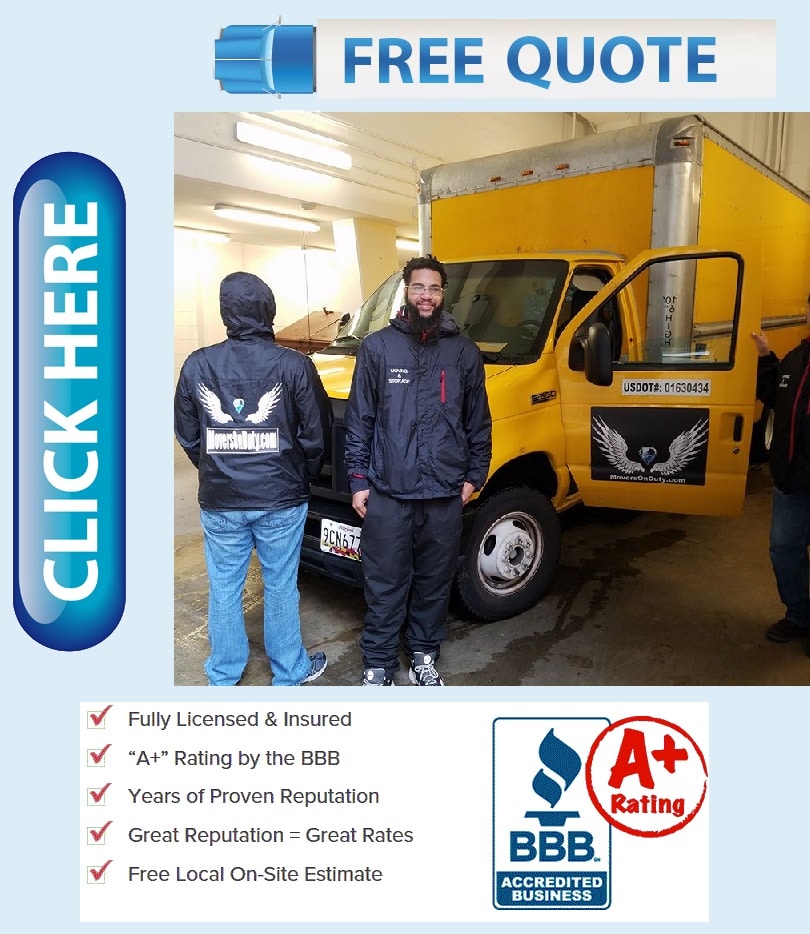 Movers On Duty’s warehouse is located in Maryland. We are considered the best movers around Baltimore but we also serve metropolitan Washington DC & surrounding areas in Maryland, Virginia, West Virginia, and Delaware, as well as, but not restricted to: NJ, PA, NY, CT, SC, NC, OH.

We also have movers in VA:

We welcome the opportunity to earn your trust and deliver you the best service in the industry.

IT IS TIME TO MOVE…  SIMPLY RELAX AND LET US GET THE BACKACHE! 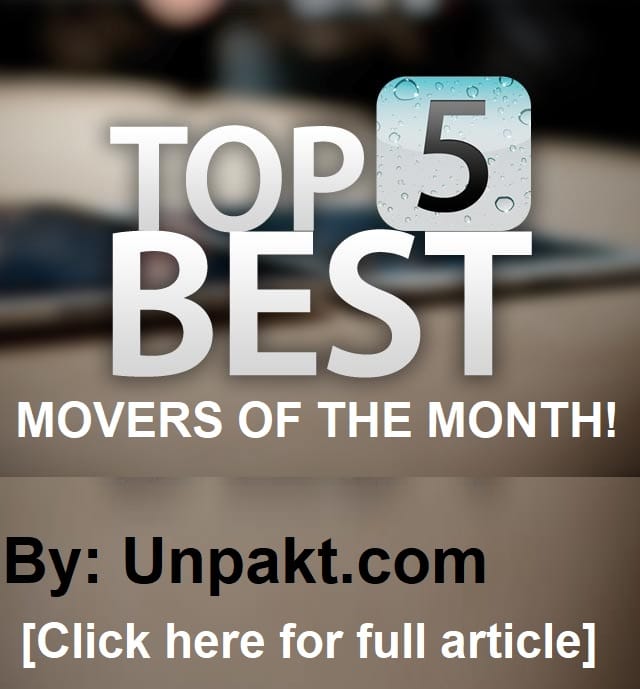 Top of the line moving contractor.

Arbitration is the private, judicial determination of a dispute by an independent third party. An arbitration hearing may involve the use of an individual arbitrator or a tribunal.

A tribunal may consist of any number of arbitrators, though some legal systems insist on an odd number for obvious reasons of wishing to avoid a tie.  One and three are the most common numbers of arbitrators. The disputing parties hand over their power to decide the dispute to the arbitrator(s). Arbitration is an alternative to court action (litigation), and generally, is final and binding.

Who is required to have an Arbitration Program?

All Household Goods (HHG) movers who engage in interstate moves must offer an Arbitration Program to people interested in their services. The program would be used to resolve disputes concerning loss and damage claims, as well as, issues with the service or billing.

Must individual shippers who move from one State to another, participate in a Dispute Settlement Program?

You have a right to arbitration for interstate moves under the Carmack Amendment.  Additionally, state laws may provide similar provisions for in-state moves.

The American Moving and Storage Association’s arbitration program allows customers to file complaints against their moving companies. Then a third party decides who owes who what.

Read on to learn about the different disputes a moving dispute resolution program covers and when it’s best to use.